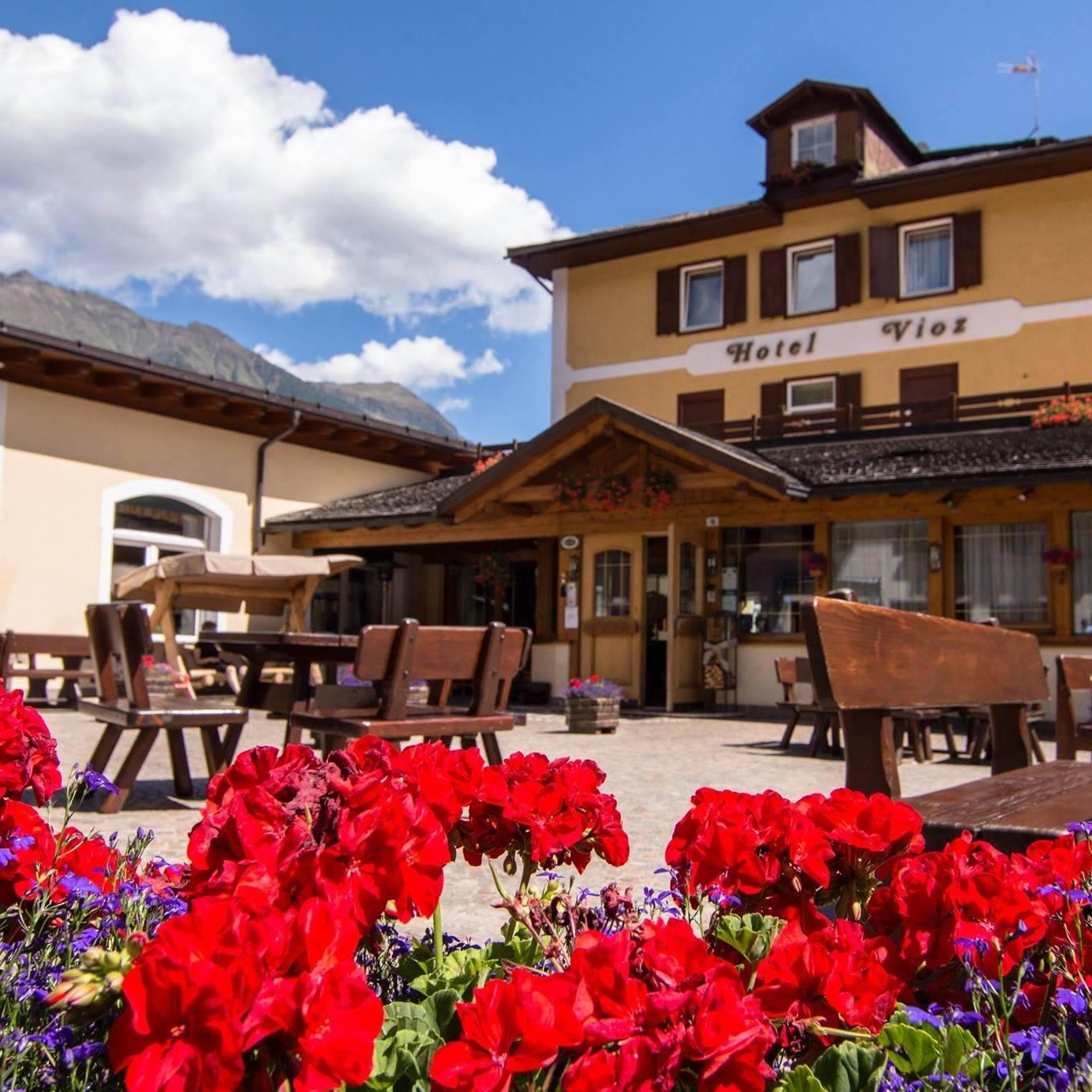 At a distance of only 300 m from lifts and cableways of the Skiarea Pejo 3000, ski equipment hire and ski school.
Pejo, 1340 meters a.s.l., is the most ancient tourist resort of the valley at the bottom of the Ortles Cevedale Range, with mountain-tops exceeding 3000 meters of altitude, in the Stelvio National Park. Even if it is a separate resort, it makes part of the Skipass valid on the entire Dolomiti Adamello Brenta Skirama, which bursts 290 Km of slopes! Pejo is at a distance of only a few kilometres from Marilleva, Passo Tonale, Pinzolo, Madonna di Campiglio and Ponte di Legno.

Plase waitsending in progress
Thanks for contacting us
Operation failed